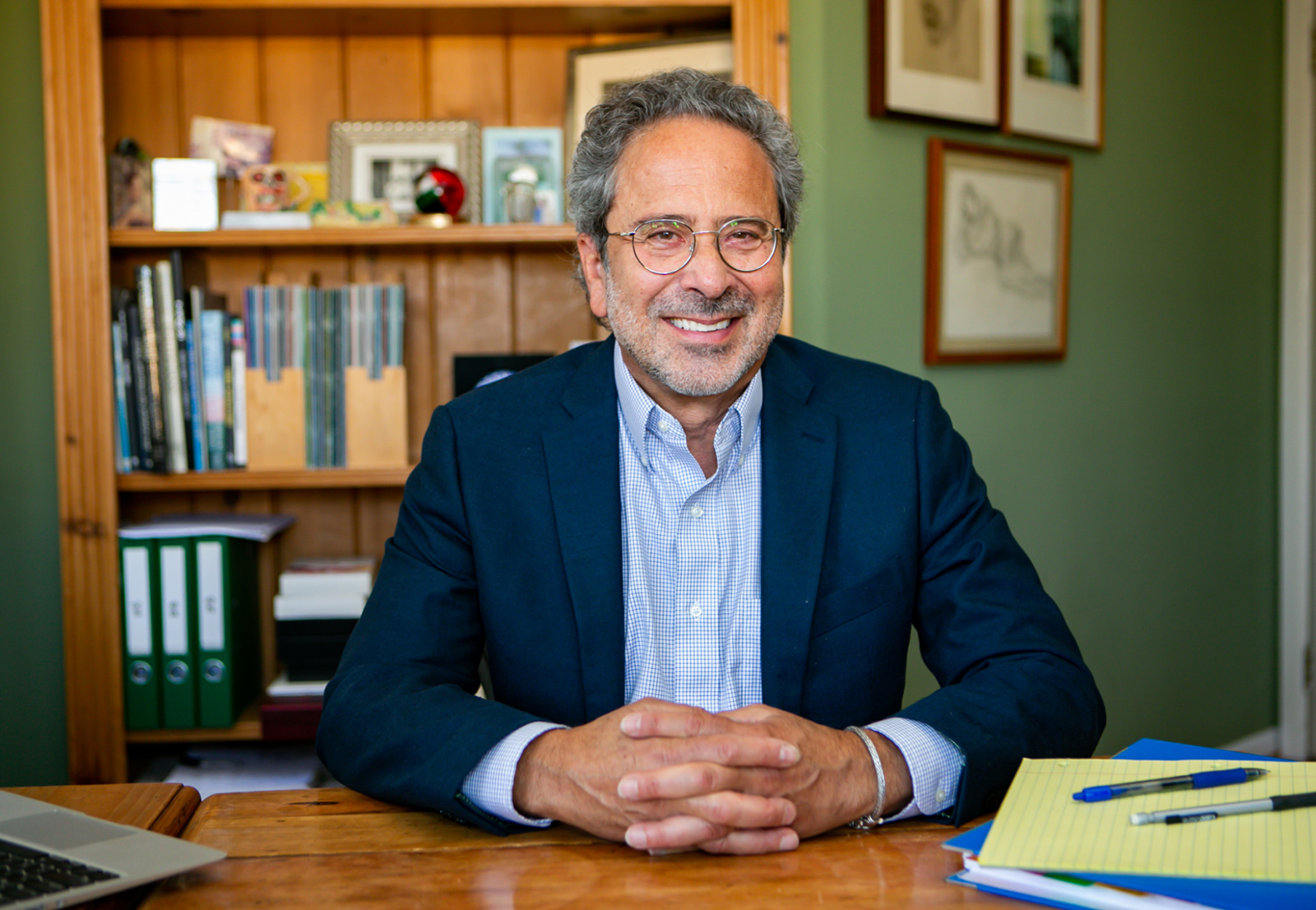 A lifelong Angeleno, Richard Bloom has dedicated himself to helping others in need and fostering a more sustainable, thriving, and inclusive world.

After years as a community activist, Richard was elected to the Santa Monica City Council in 1999. He served as Mayor of Santa Monica three times and Vice Mayor twice over the next 13 years. In that time, Richard worked toward building a thriving local economy based on small businesses, a diverse city that was affordable to all, and a humane and effective approach to addressing homelessness. Highlights of his time on the City Council include:

A Voice for Progress in Sacramento

For the past nine years, Richard has continued to passionately advocate for our community’s interests in Sacramento—fighting to:

Looking to the Future

Now, Richard is running for the L.A. County Board of Supervisors for District 3 to continue—and build upon—his service to these same L.A. County communities.

The Board of Supervisors is responsible for direct work on the issues Richard cares most about:  environmental protections, housing affordability, public health, transportation, and providing humane and lasting solutions for the homelessness crisis.

After a decade of lawmaking in Sacramento, Richard is excited to get back to his local-government roots and serve the 3rd Supervisorial District on the ground. This is the kind of hands-on approach to community problem-solving where Richard has an unmatched record of effective leadership—and getting results.

Richard is ready to face the challenges head-on, but he knows it will be a team effort. So, get involved. Reach out. Be heard. Richard wants to hear from you.