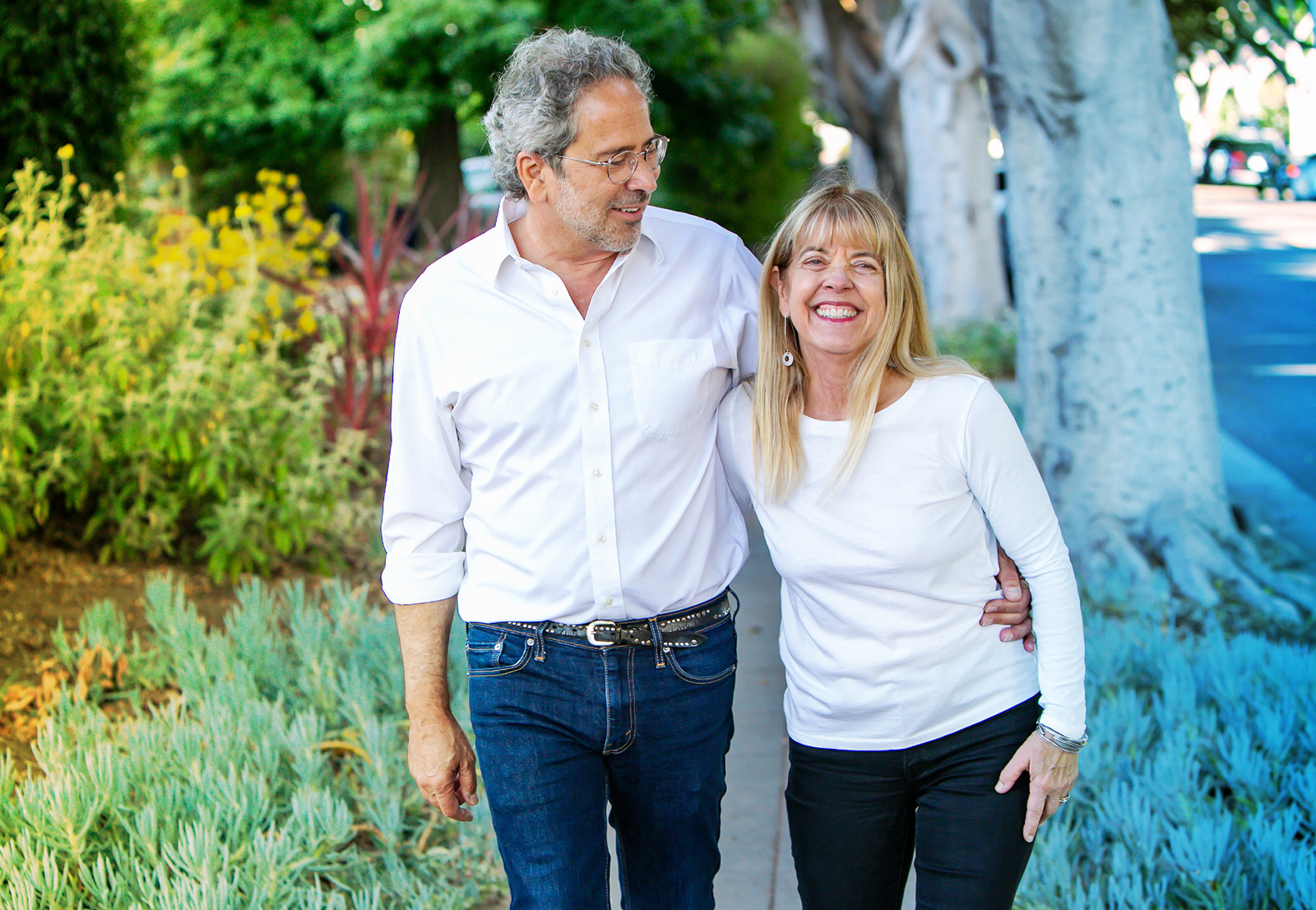 In his professional career and personal life, and during over 20 years in elected office, Richard Bloom has led a life of service to our community.

Born in Philadelphia, Richard grew up in Altadena and West L.A. He attended Fairfax High School, the University of California (Los Angeles and Berkeley), and Loyola School of Law. He holds a B.A. in Communication and Public Policy as well as a Juris Doctor degree.

After law school, he opened the Law Offices of Richard Bloom and, for nearly 30 years, practiced family law, advocating and mediating for families in high conflict cases and addressing life altering issues. In 2008, Bloom became a nonprofit Executive Director, assisting low-income clients at Levitt & Quinn Family Law Center, and then an Executive Director for the homeless housing/services nonprofit PATH Partners—both in Los Angeles. Bloom has served as a volunteer Judge Pro Tem and mediator for the Los Angeles Superior Courts and on the Executive Committee of the Los Angeles County Bar Association Family Law Section.

In addition to his work in elected office, Richard has served the community through multiple organizations:

Richard lives in Santa Monica with his wife, Robbie Black, a healthcare professional at Cedars-Sinai Health Center in L.A. Their family includes two young-adult sons, Zac and Emmett, three chickens, and one dog.