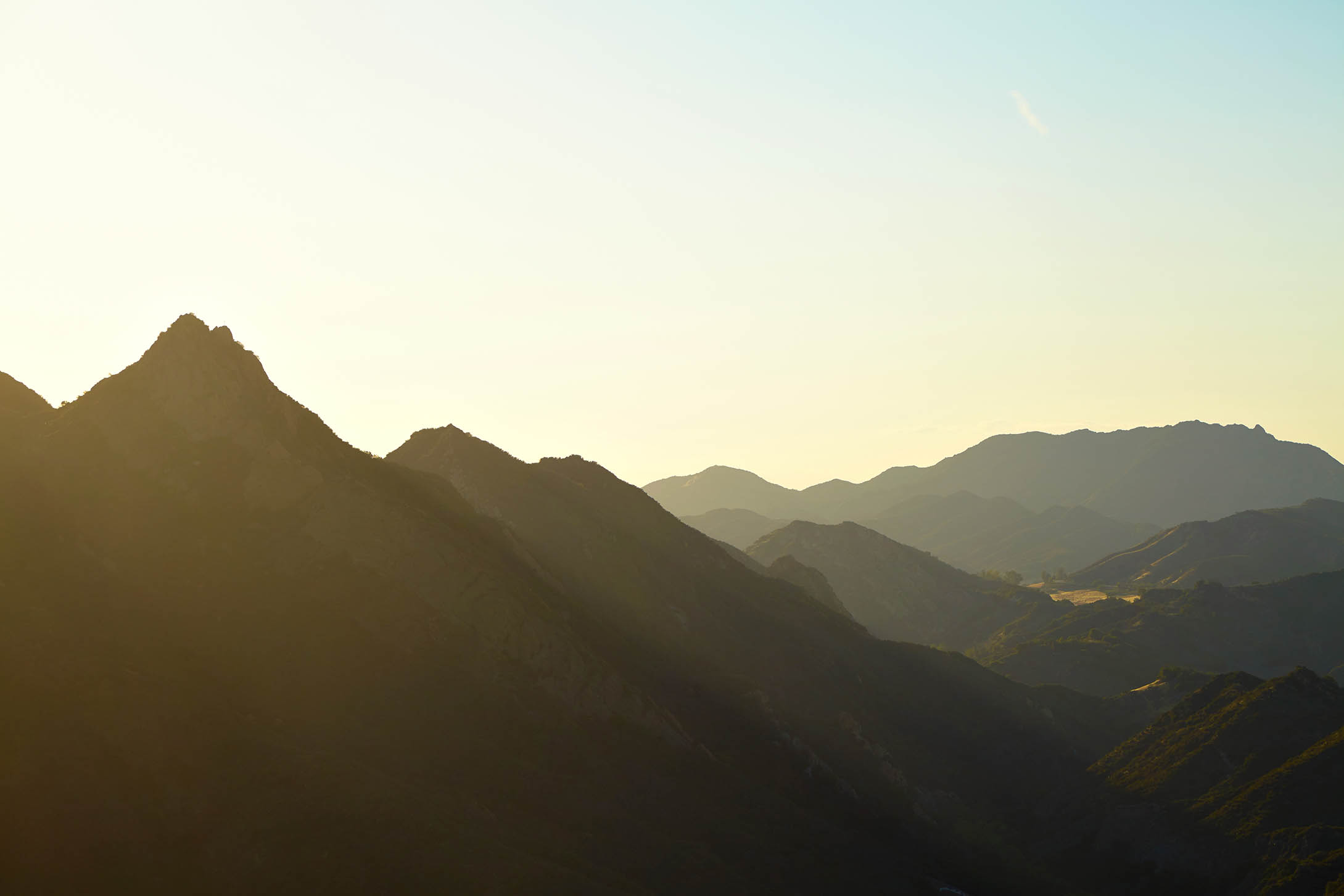 Richard has long been a champion of the environment, aggressively pushing legislation to protect our air and waterways from pollutants—and he’s led California’s struggle against climate change. As Chair of the Assembly’s Budget Sub-Committee on Natural Resources, Climate Crisis, Energy and Transportation, he’s directed billions of dollars in Cap and Trade and other funds toward solving these problems.