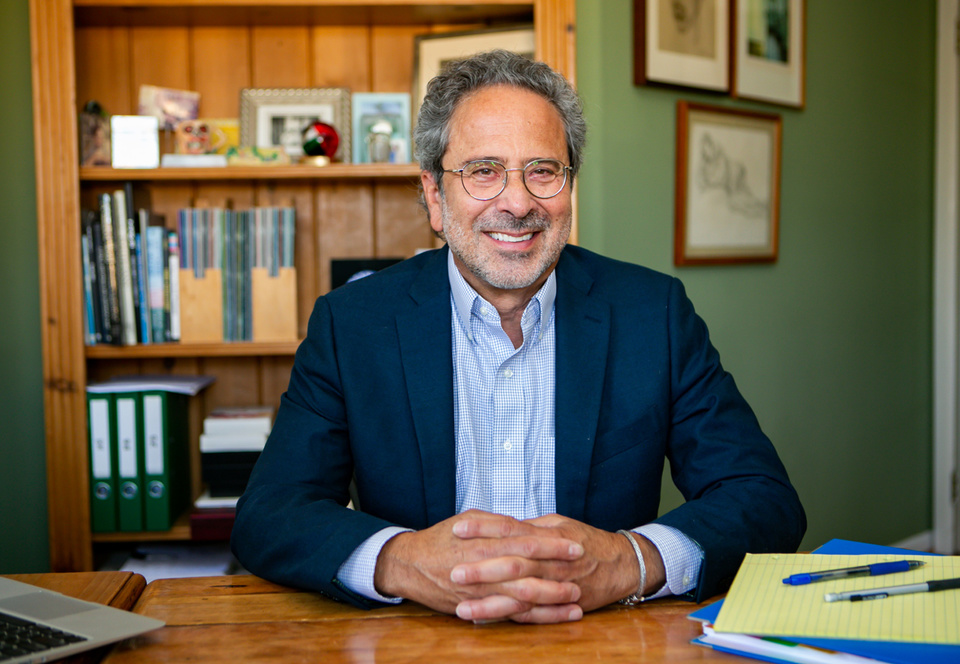 "Richard Bloom’s record of helping people started long before he ran for public office. Working at PATH and other local non-profits, Richard helped low-income and homeless Angelenos find a safe place to call home and get back on their feet. As a local Mayor, City Councilmember, and now Assemblymember, Richard has an incredible track record of serving his constituents and solving tough problems. I’m supporting Richard Bloom for Supervisor because I trust him to fight for justice, equality, and the progressive values that help drive him." 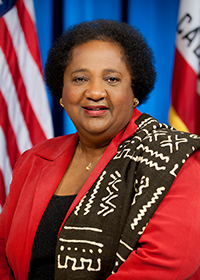 "I’m supporting Richard Bloom for Supervisor because he gets things done and doesn’t have the time or tolerance for political games. Richard understands that a county’s priorities are reflected in how our tax dollars are spent, and he knows that the details matter. Richard is smart, thoughtful, tireless, and laser-focused on delivering results for the communities he’s elected to serve. I know he’ll make an excellent County Supervisor." 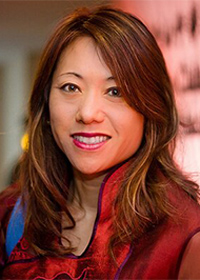 Speaker of the Assembly

"In the State Assembly, Richard Bloom has helped deliver landmark legislation related to a staggering breadth of important issues, including expanding affordable housing and public transit, combating the opioid epidemic, improving access to health care, supporting veterans, creating jobs, and protecting the Santa Monica mountains. There is no one better equipped to lead Los Angeles County through the challenges we face than Richard Bloom, and I’m proud to endorse his campaign for Supervisor." 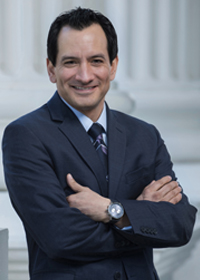 "Richard Bloom is a progressive champion for public education because he understands that California's public schools and universities are the most important tools we have for improving economic mobility and supporting working families. In the State Assembly, Richard has fought to eliminate student debt, fully fund local public schools, and help students experiencing homelessness by providing financial aid and support services. I support Richard Bloom for Los Angeles County Supervisor because I know he will champion the causes that matter most and work every day to deliver results for the people he serves." 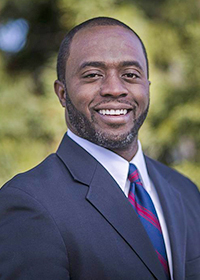 Titles included for identification purposes only.